How would you describe the mission and expertise of your organization in the field of media literacy/ critical thinking/ fact checking/ countering disinformation?

We believe that better education is a key to a strong society. Critical and informed citizens are groomed starting from the primary school. Media literacy is a crucial competency to have, but before promoting media literacy right away, we also need to persuade the public they are in need of bettering their media skills.

Fact-checking efforts should continue, while at the same time we should understand that it is not the only answer to a complex issue. In order to set our own agenda, we should construct our narratives.

A close network of like-minded analysts and experts from each state affected by the disinformation should be established, as well as active measures undertaken. The network is a necessary condition for the West to stay proactive in countering disinformation, and more importantly, be capable of building up its own narrative (instead of persuading the public once again that the threat actually exists).

It is essential to connect international, governmental, and private initiatives to jointly counter disinformation and at the same time further our own narratives.

What are the main resources developed by your organization you’d be willing to share?

Which are, in your opinion, the three biggest current challenges related to countering disinformation in your country?

Even though it is effective, strategic communication alone is not sufficient for developing long-term social resilience and ability of society to cope, adapt and quickly recover from critical situations or avoid further emergency escalation.

There should be a long-term strategy to build up resilient, well-informed decision-makers, institutions and society, empowering them by providing practical knowledge and tools.

In the age of social media and fast-spreading information, the society is on the front line of confrontation and negative influences. Thus, forming a strong, resilient and critically thinking society that remains attentive to information consumers and resistant to provocations becomes a key task in the face of today’s security issues – and we are trying to contribute to that.

Could you name three solutions that you implemented or else want to recommend as an advice how to counter disinformation, strengthen societies’ critical thinking skills and build civil resilience to disinformation?

The best way to counter disinformation is not to give the aggressor an opportunity to do so. Improve your country’s governance, increase living standards, eliminate the level of social exclusion. Second, build up the social trust and public trust in state institutions. Third, the highest quality education responding to the current needs of the society. Fourth, development and long-term communication of the positive narratives.

What are the top three events or dates you have witnessed this year that have caused an intensification of disinformation activities?

In your opinion, which future three dates/events are likely to bring about the intensification of disinformation activities in 2020-2021?

What are the prevailing disinformation narratives you have observed in the media space this year.

Have you been relying on any fact-checking tools? If yes, please describe them or share the links.

Would you like to highlight any of the disinformation cases you have witnessed/ discovered/ debunked?

In your opinion, who are the best performing actors – in your country, as well as in the EU – playing crucial roles in the field of media literacy today and why?

I find it difficult to name the best performing Media Literacy actors at the EU level. I am sure there are many. Personally, I would look at the Nordic countries: Denmark, Finland, Sweden, Norway. In Lithuania there are many good media literacy trainers and training programs both in government and non-government sectors, as well as individuals.

Are there any other points you wish to raise during this interview?

A big success story is Lithuania’s strategic communication capabilities. Constantly provoked by Russia’s aggressive activities, Lithuania started building up its strategic communication expertise years ago. During Lithuania’s preparatory steps for NATO and EU membership these skills have been extensively employed in order to gain public support and empower citizens to appreciate the memberships’ opportunities.

After Russia’s attack against Ukraine in 2014 and later, Vilnius was better prepared to the malign information attacks than other European countries, such as the UK or Germany. Lithuania’s expertise and proficiency in protecting its information environment, identifying, tracking and neutralizing malign topics and themes, and debunking fake news as well as counter information and psychological operations grew rapidly and earned well-deserved respect among Lithuania’s allies.

The success lies in the way strategic communication is organized – its model rests on the decentralized and often informal cooperation among state and civic society, the core of such cooperation is mutual trust.  At the state level, government institutions assess the information environment according to their areas of responsibility and competence.

The civic society is directly engaged in the national information environment monitoring, fact checking, and strengthening society’s media and information literacy. A lot of work is undertaken by civic activists volunteers working in IT, media, academia, education and business sectors, such as Lithuanian “elves”, or a mainstream media initiative, a fact-checking platform Debunk.eu, and many others.  Civic society organizations in their fields of competence counter disinformation and are active in positive narrative communication. 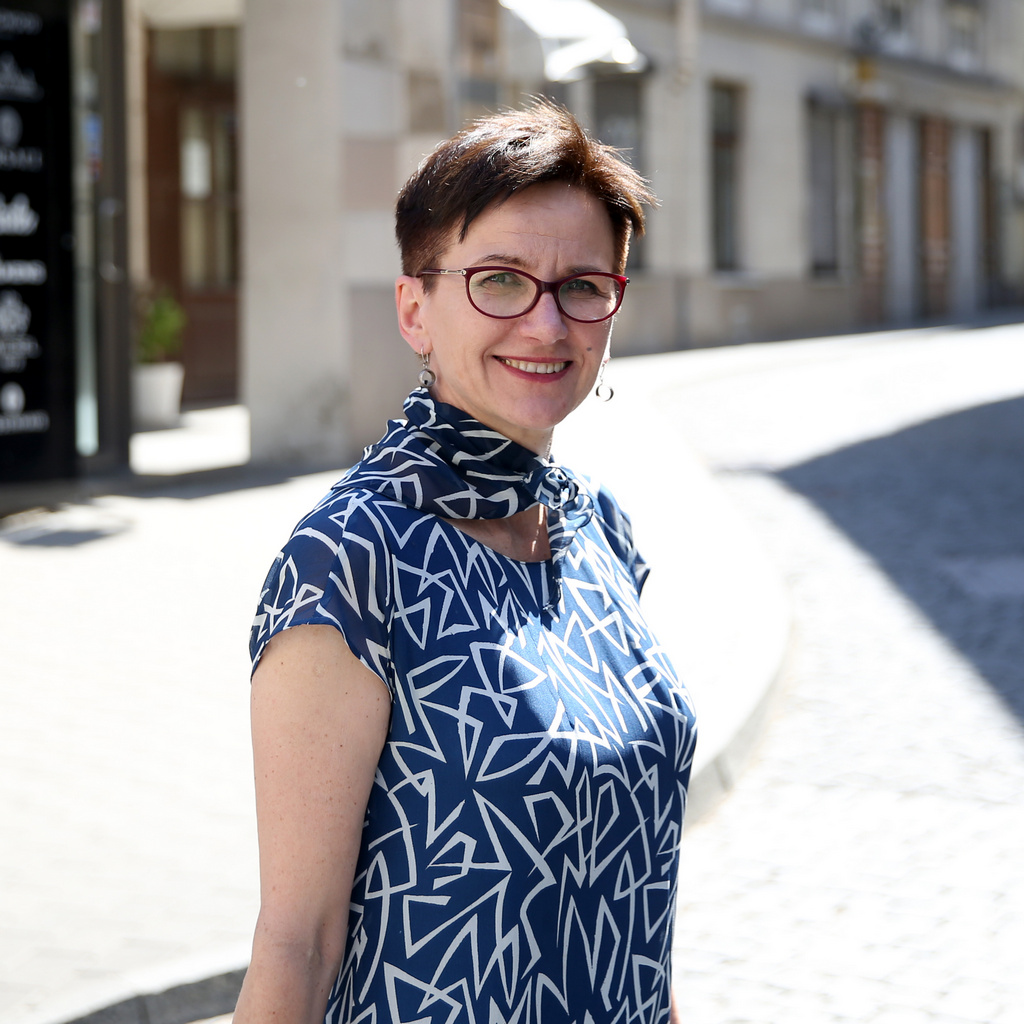 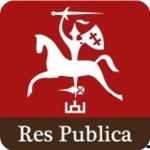 Facebook0Tweet0
Menu
This website uses cookies to improve your experience. If you continue to use this site, you agree with it.
Ok